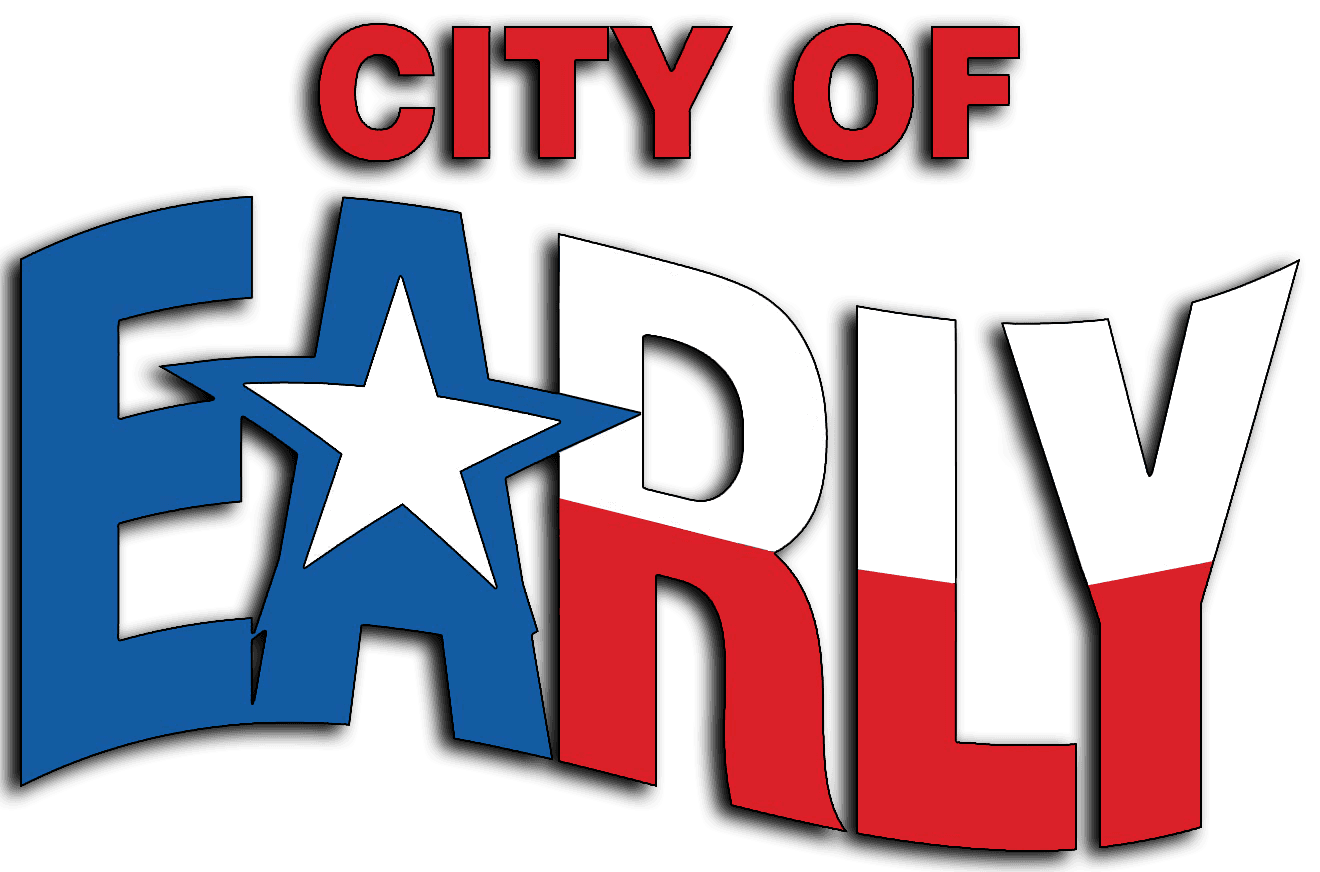 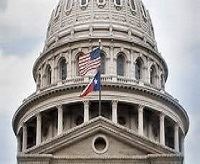 What Form of Government is the City of Early? 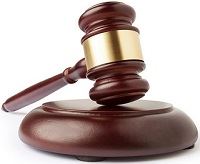 The City of Early is a General Law city with a Council - Manager form of government.

There are two major categories of local government in the State of Texas: General Law cities and Home Rule cities.  The major difference between the two is that a General Law city can ONLY do what the legislature, through law, allows them to do.  A Home Rule city, on the other hand, can pass any regulations or laws it deems necessary, unless the State law prohibits it.  In order for a city to become a Home Rule city, it must first surpass a population of 5,000 and hold an election ratifying a city charter.

A Council - Manager form of government is the system of local government that combines the strong political leadership of an elected council and the strong managerial leadership experience of an appointed governmental manager.  The manager is the Chief Executive Officer of the City.  He/she is responsible for the day-to-day decisions of running a city.  These functions include preparing a budget for Council's approval, supervising and hiring staff and carries out the Council's policies.  The City of Early has a City Administrator and an Assistant City Administrator, to carry out these functions.  There is no difference between a manager and an administrator besides the title. 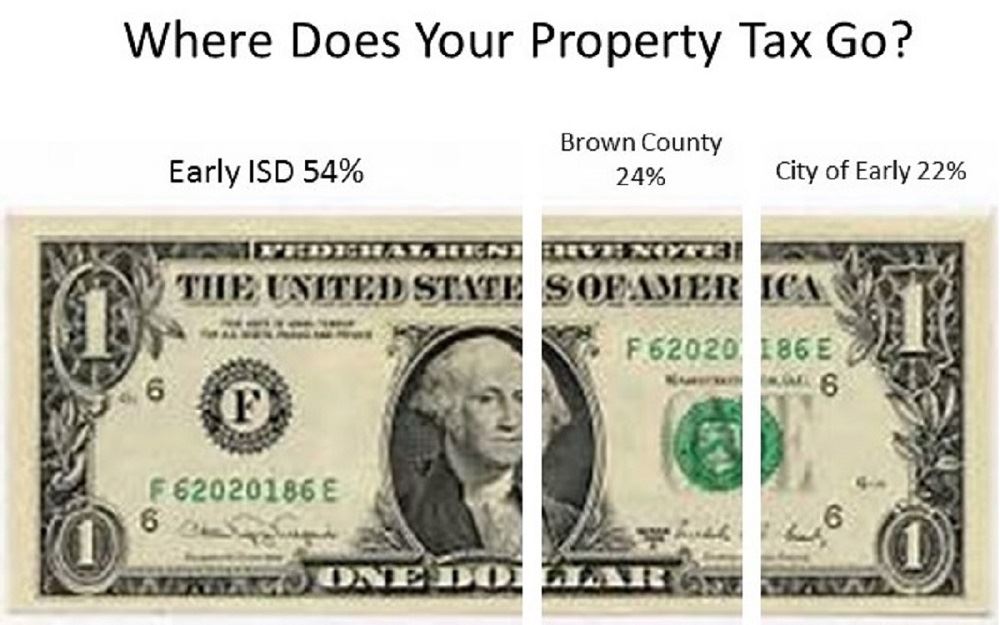 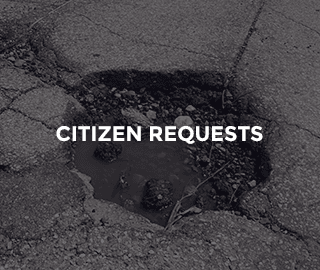 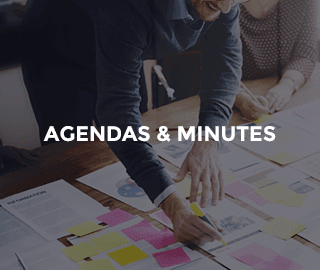 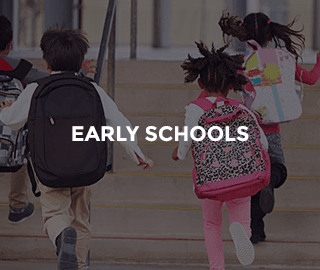 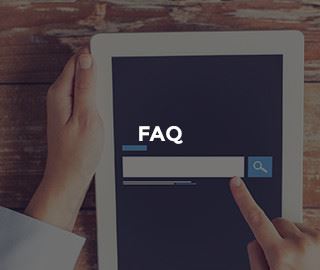 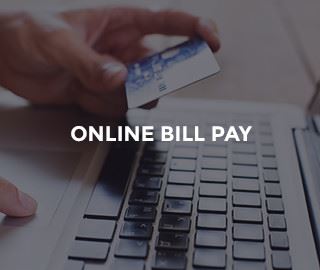